Our vision is expansive and unfettered; we dream BIG. The journey is the destination and we are enjoying every part of it. Dreams this lucid are contagious.

With specialisms in music production, DJing, visual art & education, we create and deliver projects built on the foundations of the cultures we love. Every aspect of our work is important to us because we want to change lives by impacting and inspiring people on a deep level.

If I say I am committed to this, it wont convey a fraction of the effort I have put into developing my craft.

Hip Hop culture was the bridge that led Moyma into DJing and visual art. His love for scratch DJing and graffiti writing inspired him to seek schooling from Hiphop legends on the East (NYC) & West (L.A) coast. His hate for his first job was the bridge that led him into ditching his 9-5 and pursuing his passions. By following his heart he has exhibited his work, won awards, taught nationwide, had his music synced and performed all over the globe. His current work is a fusion of art forms. 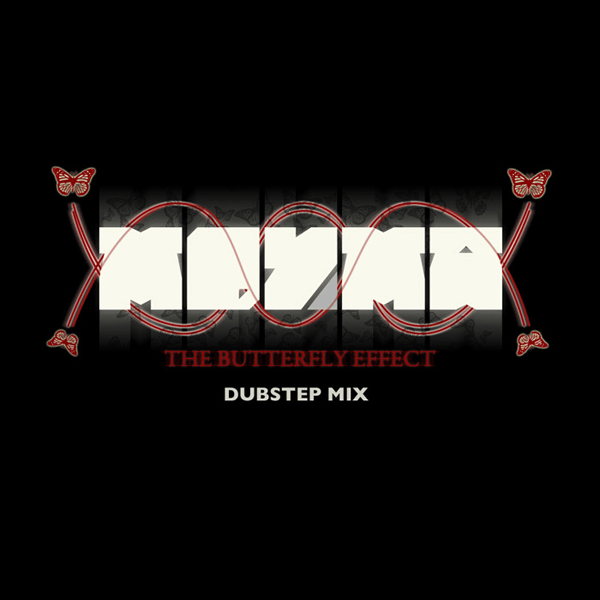 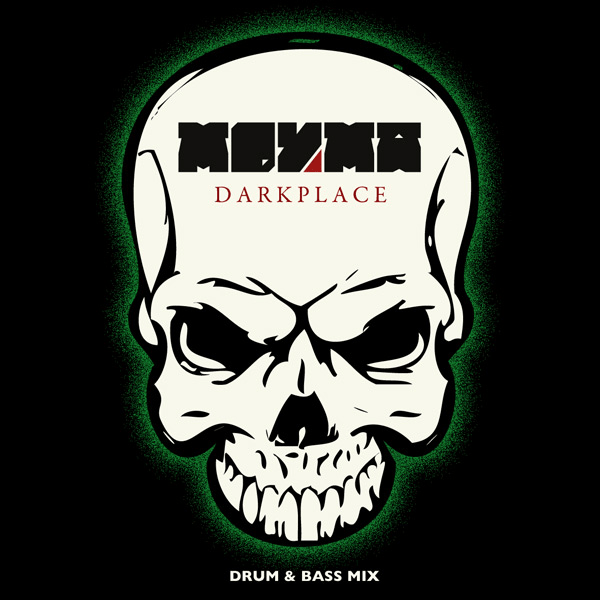 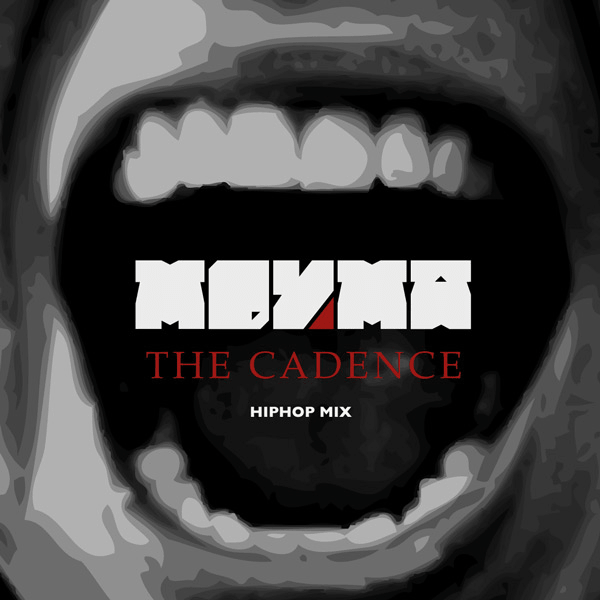 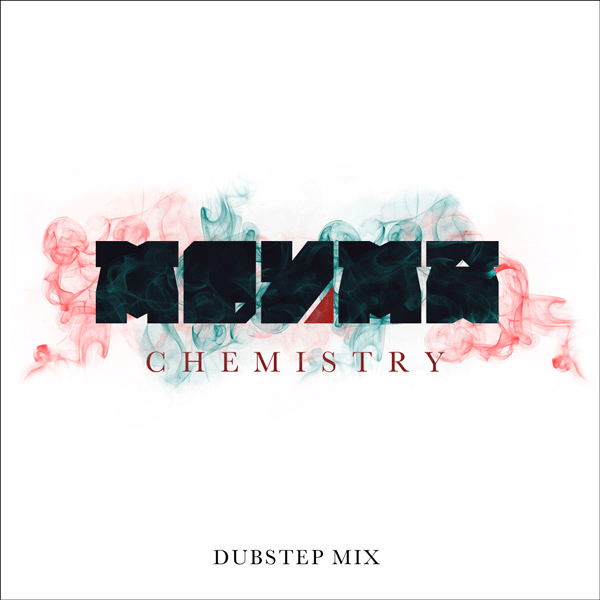 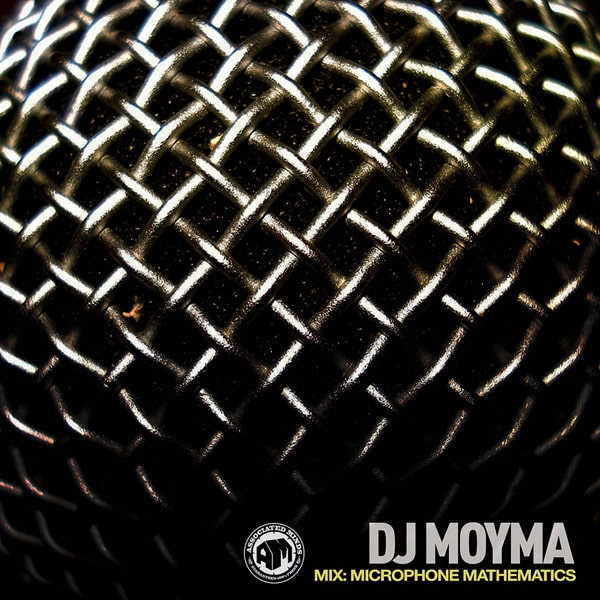 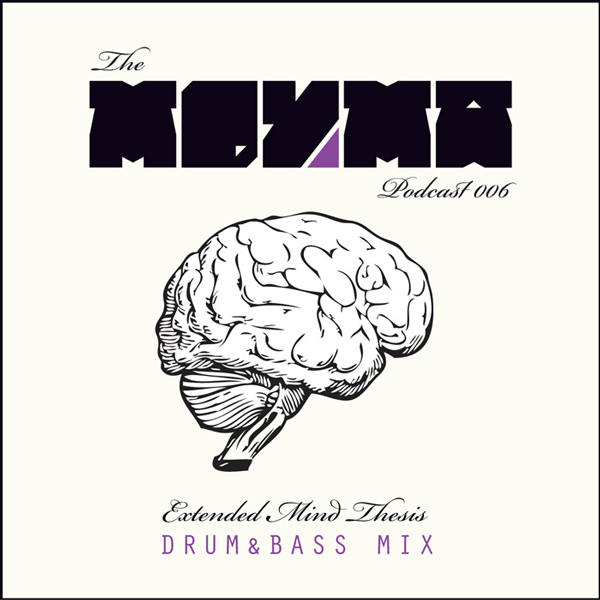 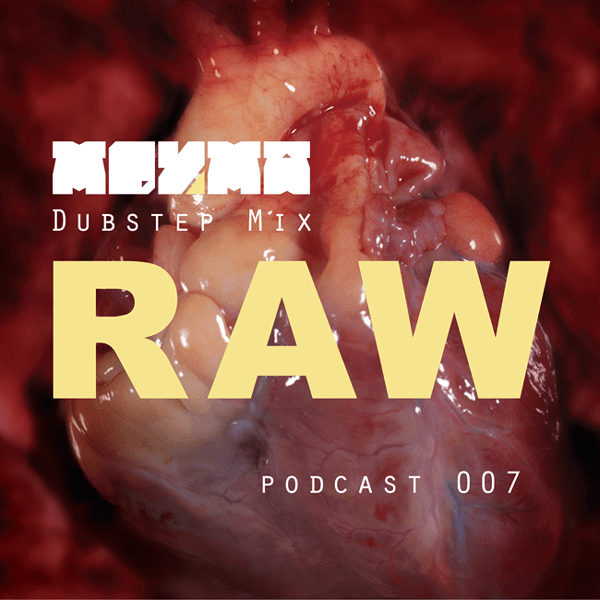 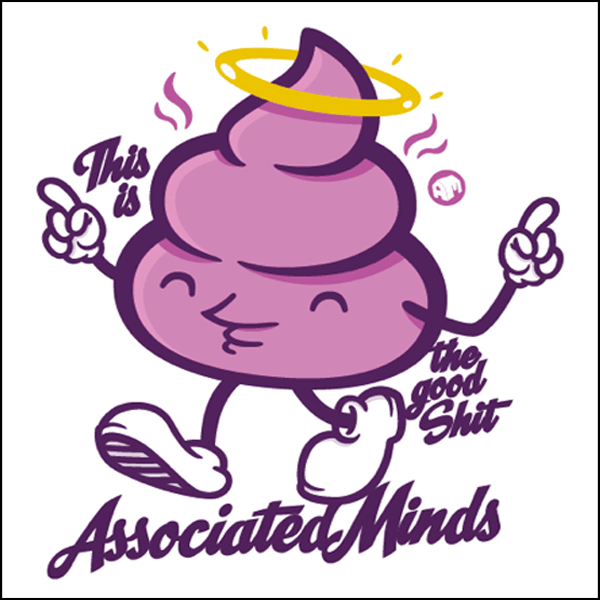 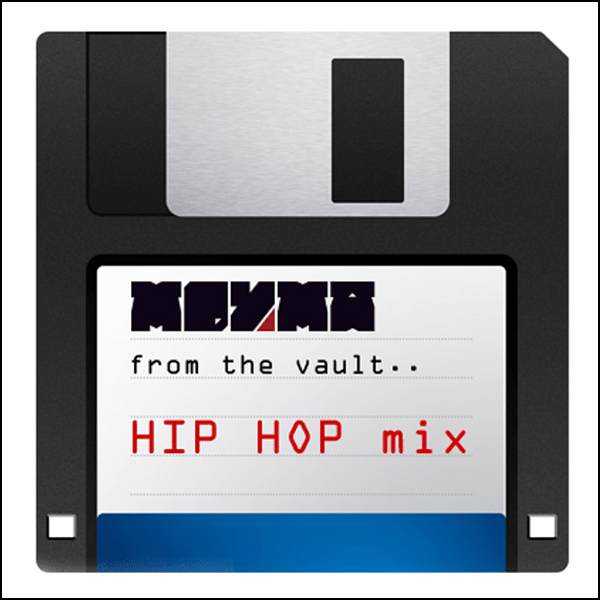 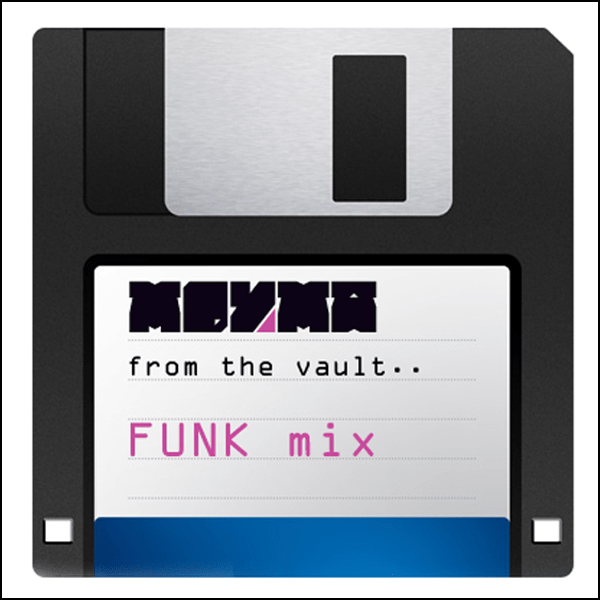 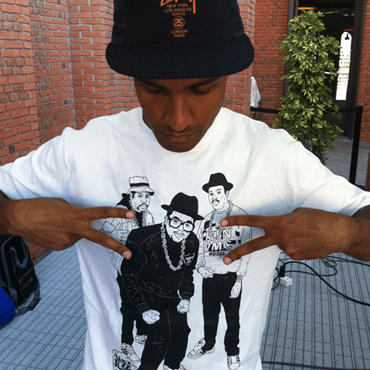 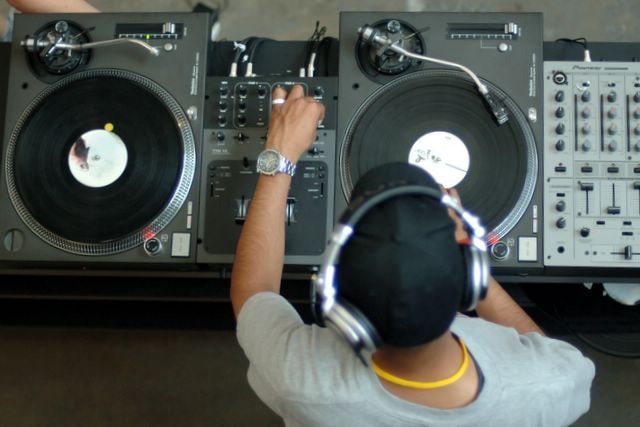 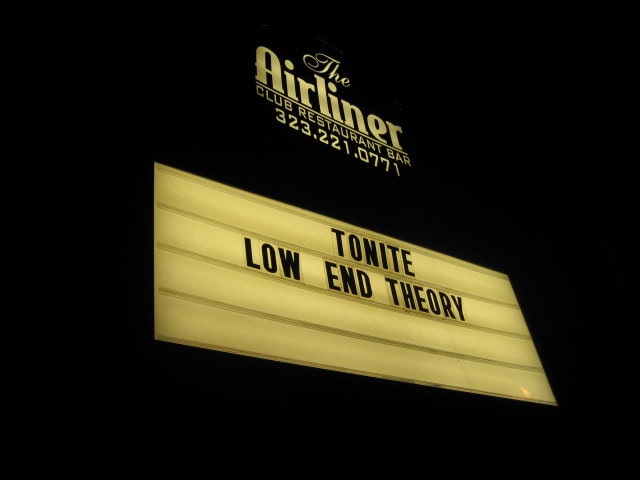 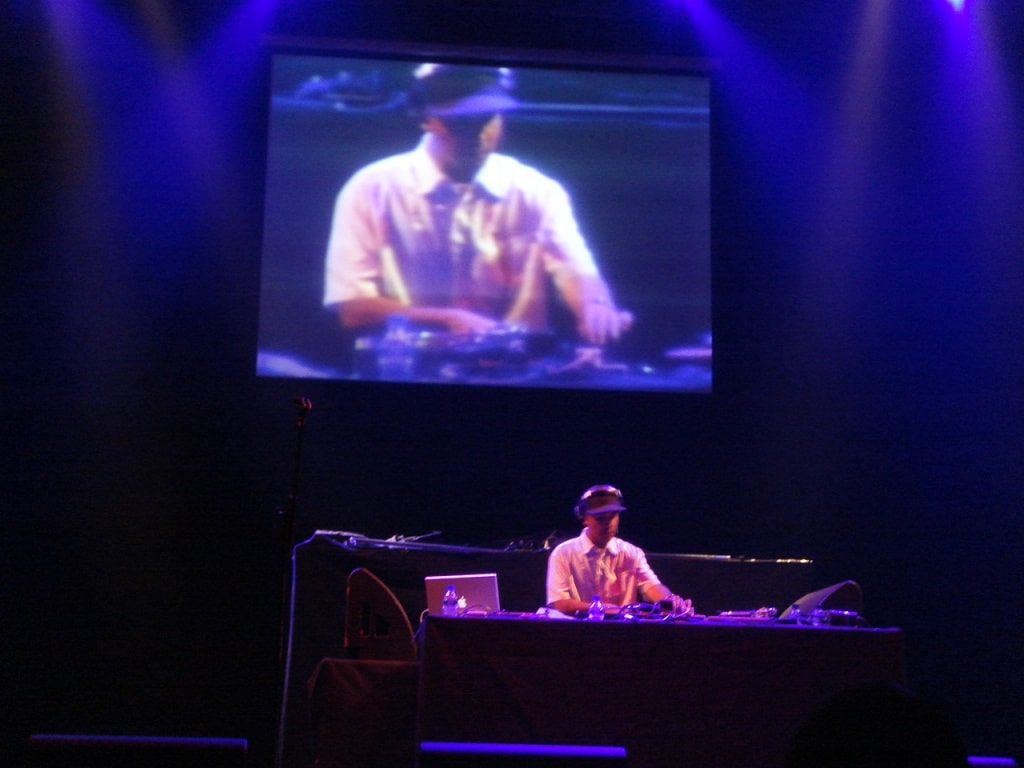 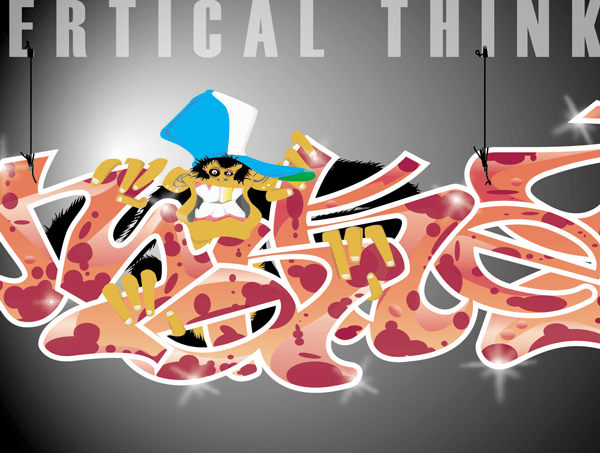 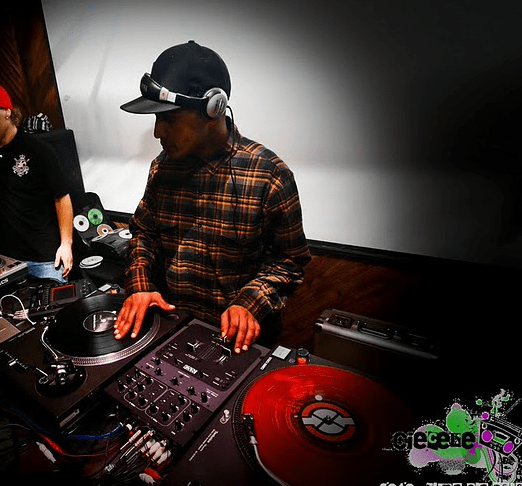 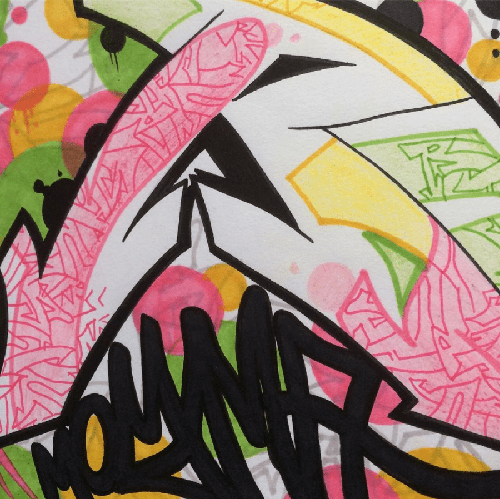 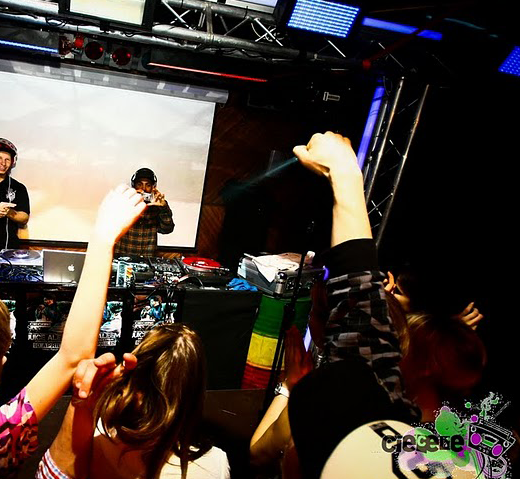 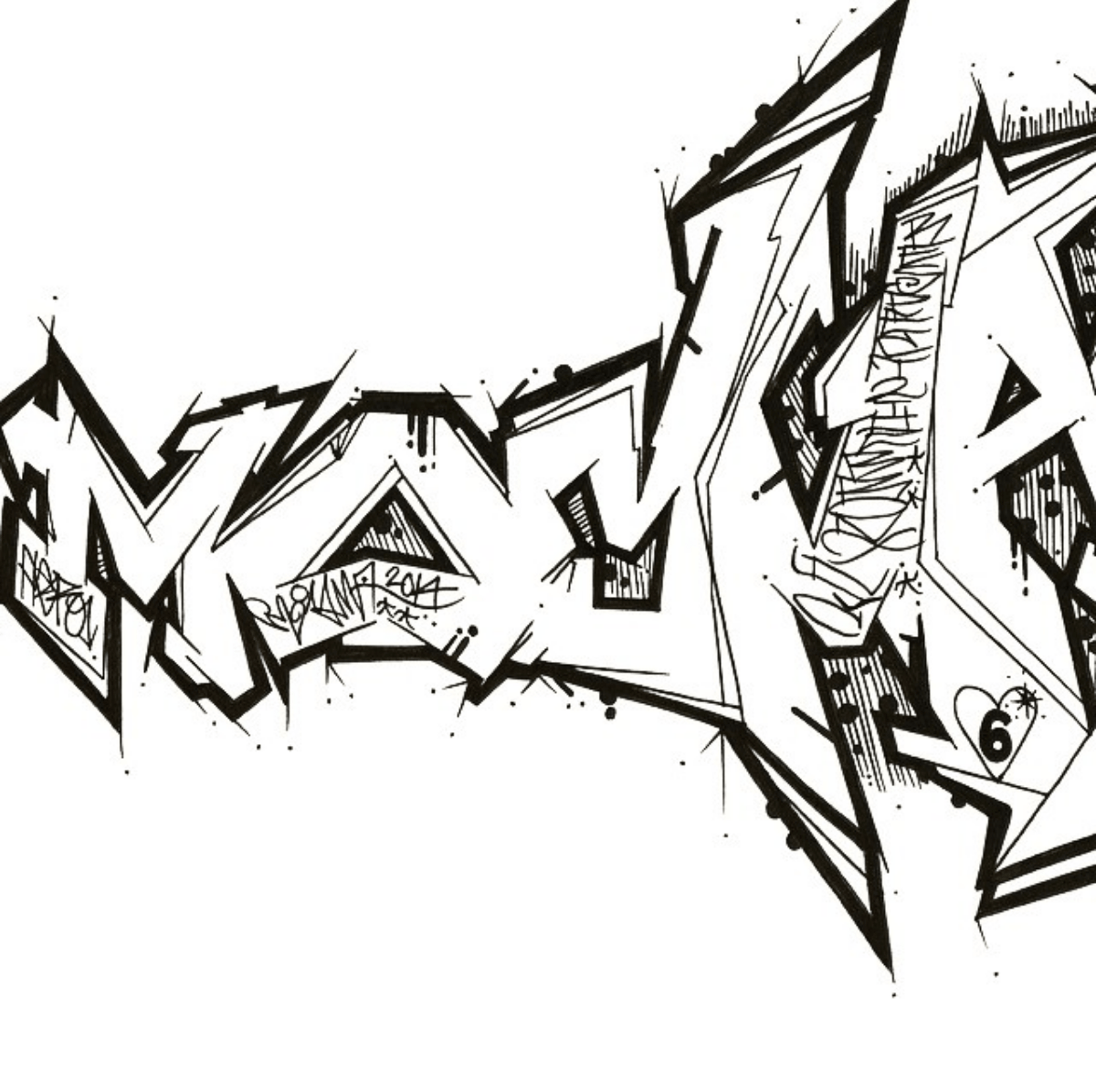 Moyma was friendly and open with my students and his attention to detail and willingness to listen to them was fantastic. I am using some of Moyma’s recommended reading as part of their lessons and I will be booking Moyma again.

Lovin Moymas mixes – Chemistry is by far my favourite. Nice mix of deep and edgy, with quality samples and seamless scratchin’ – can’t wait for the next mix!

I really enjoyed your sessions and I feel like I've come away from it with a better understanding of how to market myself as a person and my music.

Moyma is punctual and thoughtful in his approach and was committed to all the projects he was part of. He delivers quality work and his standard of work is exceptional.

Followed Moyma’s stuff for a while, and this is top draw, pure and raw….

Moyma had a wealth of relevant skills to offer and engage our learners and was able to inspire and encourage participation from young people who can often be reluctant to engage.

Moyma was a great example to my students and has helped them realise their aspirations, and their desire to complete tasks, even small ones. I can say with confidence that it was well worth the investment.

A friend recommended Moyma’s mixes to me a few months ago – wasn’t sure it would be my kind of thing but I absolutely love it. Cant wait for the next lot!

Thank you for supporting the ideas I had and helping me form a real world business application to them. The idea you helped me form about the sample pack has done so well! I’ve had 1.1k downloads in 48hrs!!

Your sessions gave me a deep understanding of how to market myself as an artist and has given me great knowledge within the business side of the industry. 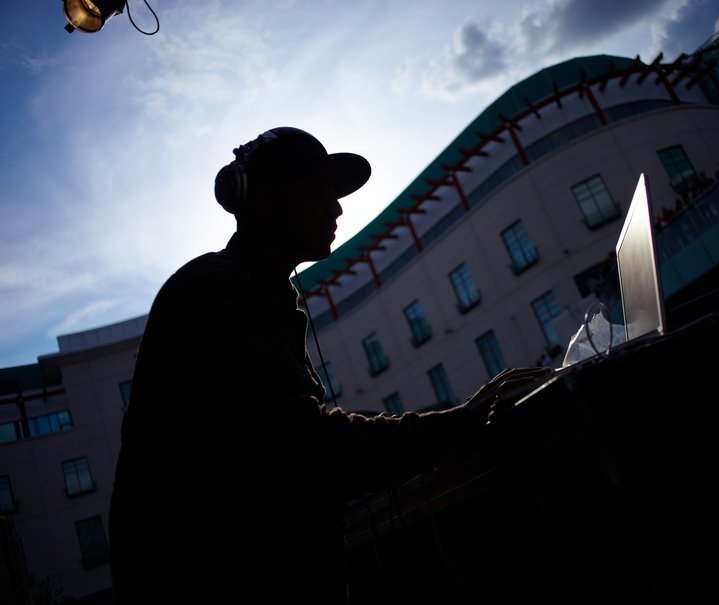 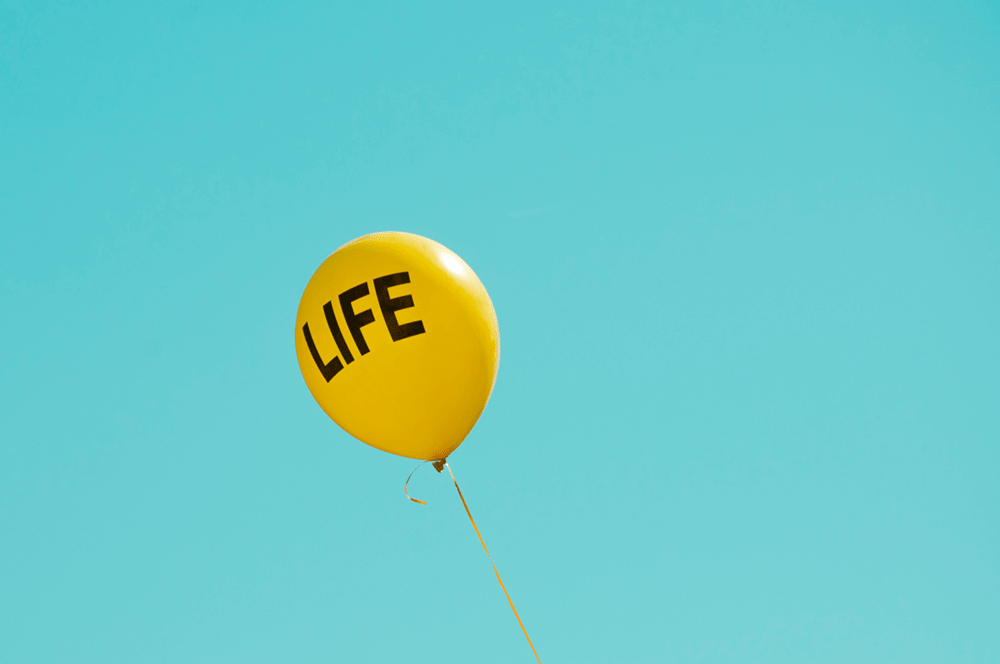 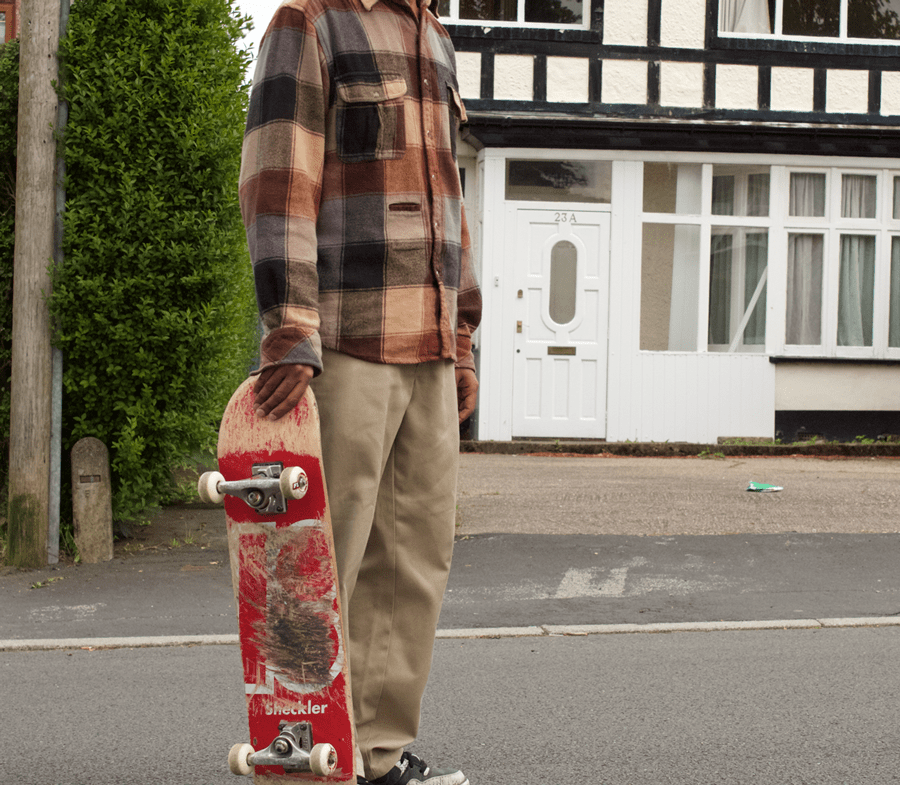 Every aspect of our work is important to us because we want to change lives by impacting and inspiring people on a deep level.

How we can help you

Keeping the drums crunchy and the grooves funky, we specialise in many styles and have an ear for many genres. Our music will help your project move the crowd.

Would you like the freshest cuts on your track? A seasoned DJ for your live show or the perfect vibe for your event? We've got you! You need a wedding DJ? Sorry...we can't help.

Make sure your visuals are dripping with style. Get fresh visual branding, private commissions, and consultancy for your projects. Illustration & graphics are the main areas we work in.

Discover who you are and what you are here to do. Is that a big claim? We can help you unlock your potential with proven practical steps to build an artistic life of freedom.

Plot & scheme the branding plan for your artistic vision so that when you take it to the market, it won't have lost its soul. Visuals are key but we guide you on being more than just a cute logo.

Easy to follow music production, visual art & DJing sessions online. We have been dedicated to learning these skills and we are confident we can help you cut the learning curve on any of them.

Get the goodness straight to your inbox